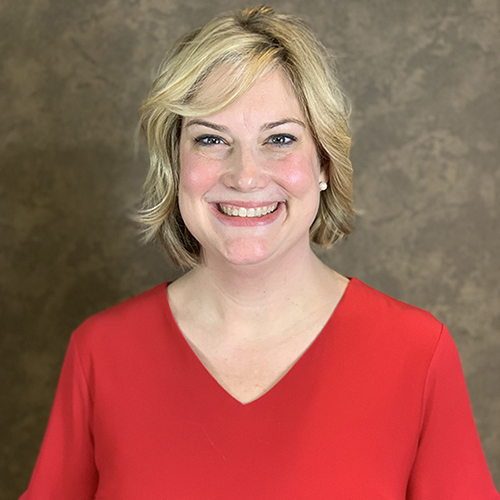 Angela K. Trehan was born and raised in the Jackson, MS area. She has been working as an attorney in the immigration practice area for more than seven years.  She has practiced immigration law in many courts around the country including:  New Mexico, Texas, Florida, California, New York, Tennessee, Louisiana, and Mississippi.

Angela has loved learning about other cultures as long as she can remember. At the age of eight, she remembers her first pen pal from Trinidad, Tobago. She received and wrote many letters to her friend in Trinidad. She especially found the stamps on the outside of the letters fascinating. It was Angela’s home church that first fostered her interest in other cultures, including her love of traveling abroad.

In 1999, she participated in the study abroad program through the University of London. In 2001, she earned her B.S. degree from Mississippi College where she majored in Psychology and minored in English. Angela spent her first year after graduation working abroad with the International Mission Board in the Accounting Office in Redhill, Surrey. There she assisted in keeping payroll accounts accurate for missionaries stationed in multiple Middle Eastern countries.

After returning to the U.S. in late 2001, she worked at Tracepointe Assisted Living as an Activity Director for the elderly. In 2003, Angela decided to become an educator and received her Educator’s License. She taught middle school for 10 years, while also earning her MBA at Belhaven University in Jackson, MS. In 2010, Angela decided she needed a bigger challenge, so she applied to law school. In 2013, she earned her J.D. from Mississippi College School of Law. Angela is an active member of the Mississippi Bar Association.

Angela knows that her legal experience in immigration law has prepared her for the road ahead. She has worked various cases involving Family Visas, Employment Visas, Naturalization, Removal Issues, Waivers, and Non-immigrant Visas. She has experience interacting with USCIS, the NVC, various Consulates, EOIR, ICE, and various immigration holding facilities. She honestly loves helping others and that is simply why she practices in the area of immigration.